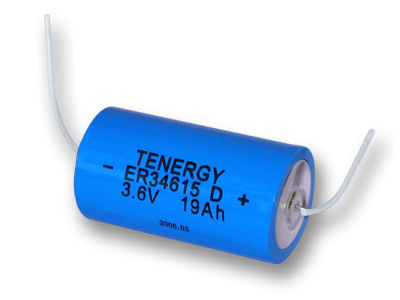 “How do scientists and engineers measure the density of energy within a system and why is it important?”

Energy is a quantity that is used omnipresently for calculations in all branches of science and engineering. However, energy is more than a theoretical abstraction, and since it is tied to the material universe, it must be stored somewhere in reality, such as in objects. And since objects of the same size can have different abilities to hold energy , we will need some conceptual way to understand this. As a result, scientists and engineers have developed the concept of energy density to represent the amount of energy stored within in object. Energy density is an important concept because when analyzing energy storage mechanisms such as batteries and capacitors, once must take in to consideration the volume vs power limitations that a project might have. To illustrate, let’s say that you want to build an autonomous boat. Since this boat will have no people on board, it will need a mechanism to power it’s systems. However, the boat can not uphold too much weight, or else it will sync. Therefore, when designing such a contraption, engineers will have to choose an energy storage technology with a high energy density.