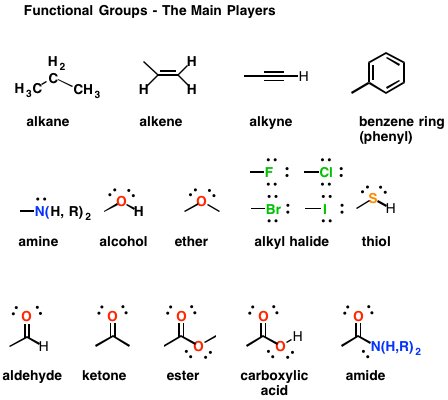 “What causes Organic molecules to have special properties?”

Organic compounds are some of the most peculiar forms of nature, making up much of the natural world that we observe. But what makes organic chemicals even more important is that they can be divided into components called functional groups. Functional groups are portions of organic molecules that can be classified into different parts. For example, the thiol chain can be thought of as one such functional group. The composition of functional groups within an organic molecule can change the properties of said molecule, such as the boiling point or smell. There are over 20 functional groups currently identified by Chemists (and for all we know there could be more to come!)