Sea level rise will leave to some airports getting flooded. This will cause delays that will delay plane flights. This is How Sea-Level Rise Will Delay Plane Flights. 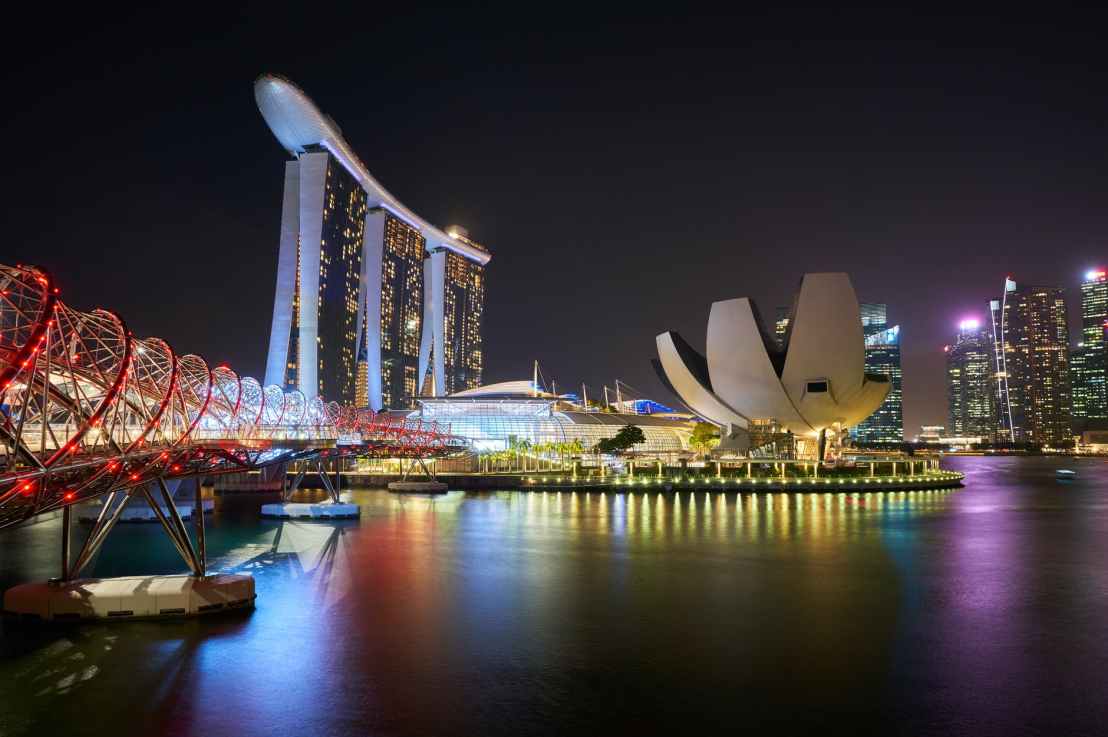 Why Land Reclamation Can Lead to Worse Flooding

“Why does reclaimed land lead to worse flooding?”

Many keen observers have noticed that areas that started a land reclamation process experience worse flooding. This is because reclaimed land destroys natural barriers such as wetlands and mangroves. To prevent this from happening, municipalities and land-use managers should look into more natural and gradual processes and practices for land reclamation (if they even do it at all). This is Why Land Reclamation Can Lead to Worse Flooding.

“Why will there be year-round wildfire seasons for Mediterranean climates in the future?”

Climate change is causing rainfall levels to decline and average temperatures to escalate in Mediterranean climatic zones, thereby expanding the wildfire season. However, this might be exacerbated so much that the wildfire season may never end, and instead any time of the year will be ripe for wildfires. Year-Round Wildfire Seasons are coming and will soon be a part of life for many Mediterranean areas.

“Why do you need to compensate indigenous people for sharing their climate adaptation knowledge?”

Indigenous people in all parts of the world have wide and deep expertise of their surrounding environments that is far beyond what colonizers know about. For this reason, many adaptation practitioners will want to use the knowledge that indigenous people have cultivated over the millennia. However, giving out this knowledge takes time and resources, and there needs to be assurance that it will not be used against them. If this does not happen, then it amounts to exploitation. This is Why Indigenous People Must Be Compensated for Sharing Their Climate Adaptation Knowledge. 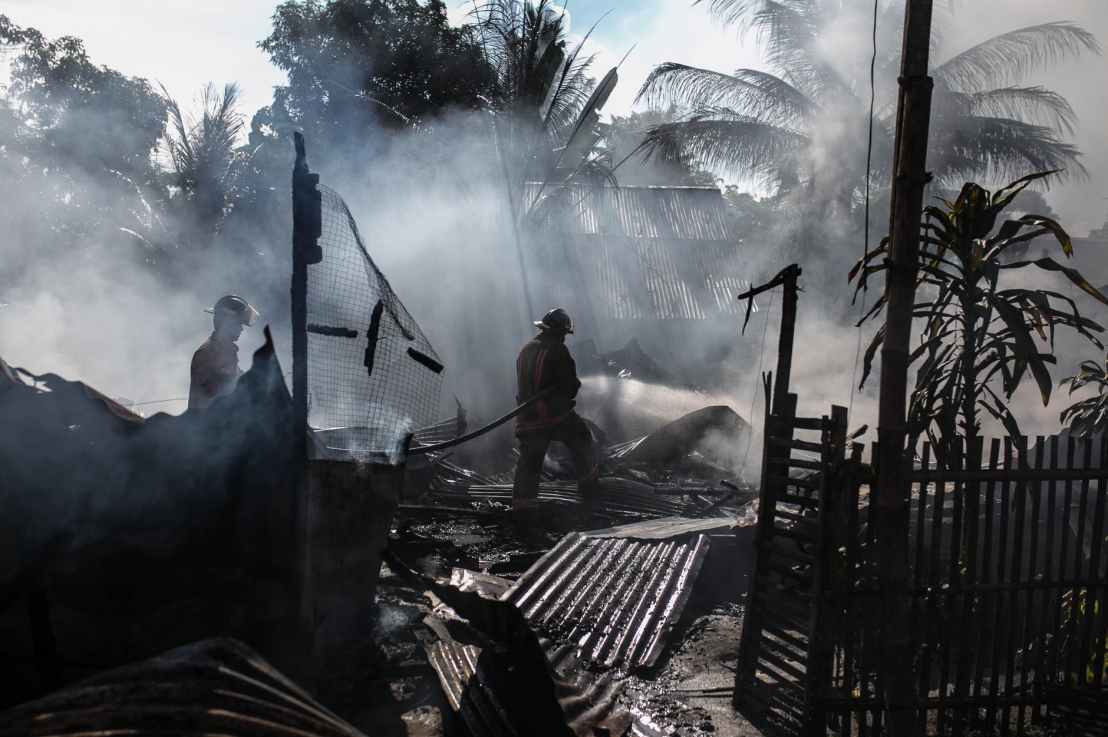 “How will climate impacts lead to an increase in evictions?”

Climate change is going to make areas less fit for human habitation. This effect will be seen evenly, with some places losing habitability faster than others. Since some areas will become more desirable to live in face of this, there will be more demand to live in these places by wealthy people. If nothing is done to stop this, a wave of Climate Evictions will occur displacing lower-income and oppressed people living in climate safe areas.

“Why should we mandate affordable housing in exclusionary areas in light of climate change?”

Many lower-income people are going to be displaced by the effects of climate change, whether it be through extreme wildfires or sea-level rise. This is going to force more people to be displaced. Since many areas in safer zones had been exclusionary in the past, it would only be logical to force them to build affordable housing to accommodate these internally-displaced people. This is why Mandating Affordable Housing in Exclusionary Areas in Light of Climate Change is logical.

“How can we analyze the impacts of climate change on rents?”

Climate change is going to make some areas more dangerous and reduce the amount of available land. The former are going to become less desirable and therefore costly to live in while the opposite will be true of the latter. Municipal officials will need to complete Climate Rent Impact Analysis to determine how to allocate resources effectively and equitably.

Housing Demolitions Due to Climate Risk

“Why will there be housing demolitions due to climate risk?”

Whether it be through extended wildfire vulnerability or sea-level rise zones, more houses will be at risk due to climate change. Some of these places will be so at risk that they will no longer be considered habitable, and the people living there will have to pack-up and move. This is going to lead to Housing Demolitions Due to Climate Risk, and will be seen more often in the future. 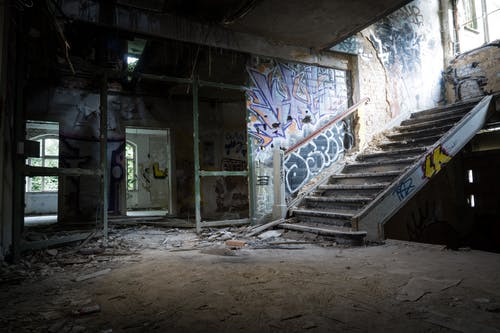 “Why will climate change increase the number of housing vacancies in more susceptible neighborhoods?”

As climate change strikes makes some neighborhoods more susceptible to damage than others, they will be seen as more dangerous in the public’s eye. As a result, more people will leave these zones, increasing the available housing stock in the process. This is Why Climate Change Will Create Increased Housing Vacancies in More Susceptible Neighborhoods.