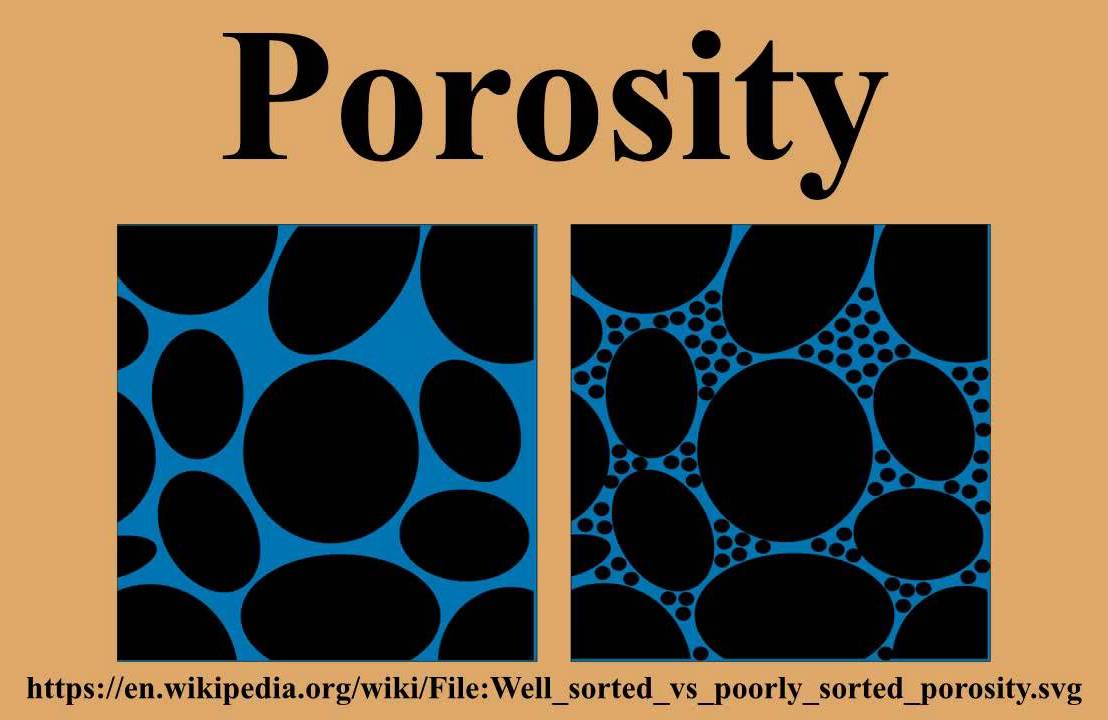 “How can we measure how porous an object is?”

If an object is porous it means that it has empty space in it. The measure of this empty space is known as the Porosity, and can be found on a sliding scale from zero percent to one hundred percent.

The Physical Reason for Why Overheating Lowers Solar Panel Efficiency

“Why does physics dictate that overheated solar panels will have lower efficiencies?”

The amount of solar energy that can be created by a solar panel is dependent on the difference in voltage between the electrons at the rest state and the activated state. However, as a solar panel becomes hotter, the rest state will be pushed outwards while the active state will be held constant. This results in a decrease in voltage and by extension power output. This is The Physical Reason for Why Overheating Lowers Solar Panel Efficiency. 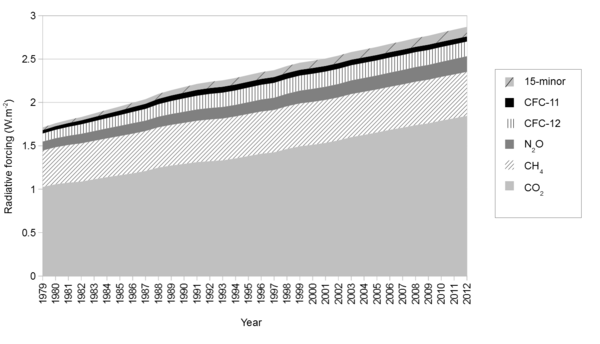 “How does the Earth reflect sunlight?”

In addition to absorbing sunlight, the Earth also reflects sunlight as Solar Reflection into space.

“What happens when water has a super-high concentration of salt?”

It is hard for humans to digest water with salt mixed in. So when water has an ultra-high concentration of salt, it takes on interesting properties. The salinity of this Brine can be used for food-processing, de-icing roads and structures, and as a refrigeration fluid. Brine is one of the myriads of chemicals that allows our modern world to work.

“Why is Brine created from desalination?”

Desalination is one of the lifelines for many water-poor countries, whether it be in the Middle-East, South Asia, or Western North America. However, during the process of creating more drinkable water, a portion of brine is also created as a byproduct. One of the most pressing challenges for policy-makers, scientists, and engineers is to find out what to do with this Brine from Desalination.

“How do Laser Interferometers work?”

Laser Interferometers work as follows: A coherent laser beam will be emitted from a source. The beam will then hit a mirror at an angle to its wave of propagation, causing it to split into parts parallel and perpendicular to the original travel. These will be reflected by mirrors, and will head back to the original mirror where they will combine and interfere. This new wave will travel to a detector, where the interference pattern will be picked up and can be analyzed to measure small displacements.

Hello. My name is Isaac Gendler. I've recently graduated with a degree in Mechanical Engineering and am looking to build my skills in the resilience sector. I use this blog to educate the world about critical infrastructure in addition to solidifying my own understanding of the subject. So sit back, relax, and enjoy. If you are interested in using my knowledge and skillset to your services, don't hesitate to contact me. I am always happy to act as a consultant to any project.