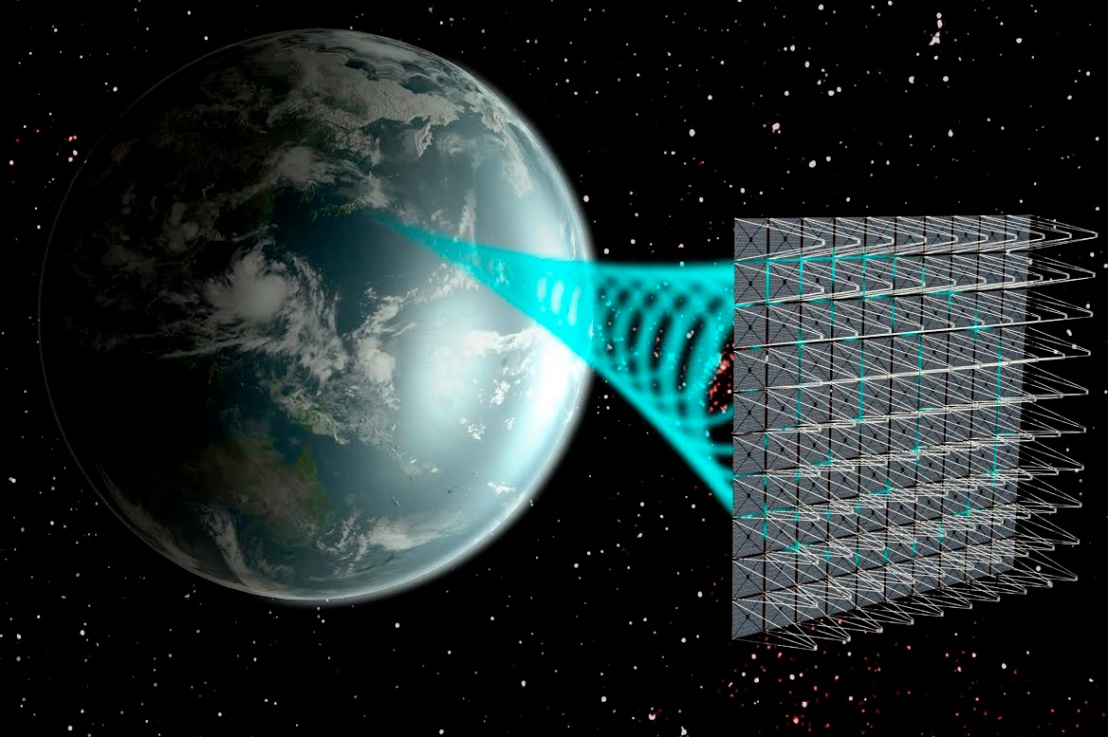 “Could we increase the efficiency of solar panels by placing them in Earth’s orbit?”
Our sun is an undoubtedly powerful object, on any given day, the Earth will receive 1.74*10^17 watts every second from it! However, much of this energy will be dispersed through the atmosphere of the Earth, limiting the potential of solar panels. So how could we work around this impinging phenomena? Well, let’s use our engineering mindsets to think outside of the box. Since the power of the sun is only mitigated after it enters the Earth’s atmosphere, wouldn’t it be logical if we were to place solar panels outside of the Earth? This most creative idea is being pursued by the Japanese Space Agency JAXA, where they plan to be able to create wireless power transmission units for orbiting solar panels by the year 2030.