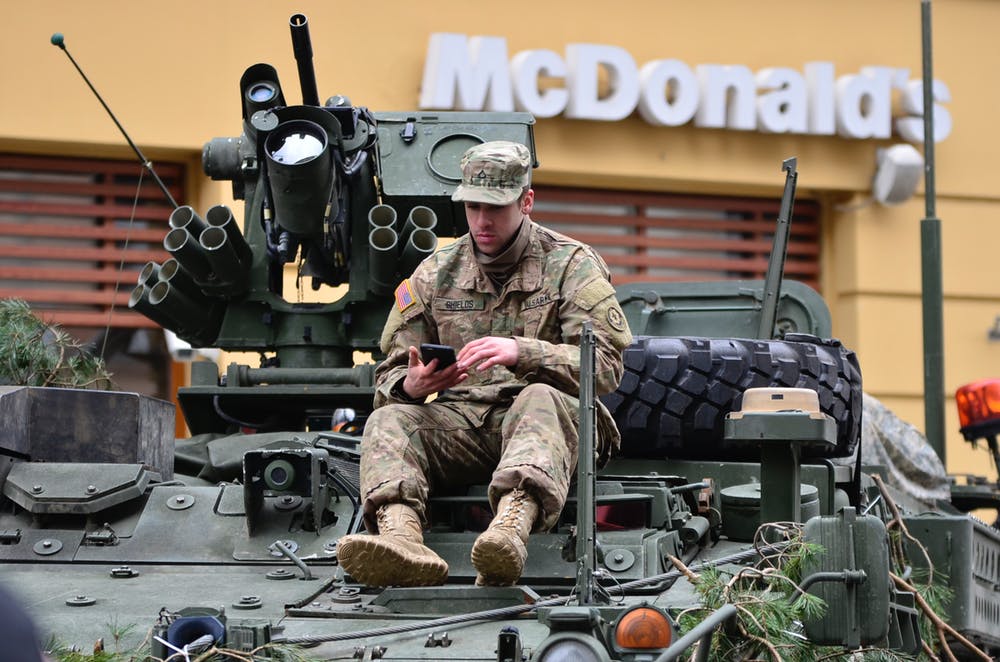 How the Weight of Tanks Harms Urban Infrastructure

“Why is it not a good idea to have tanks moving in a civilian city?”

Tanks are some of the most powerful pieces of military technology on the planet. And as such, many world leaders like to parade them to show off their power. Even through this may make them feel good, it comes with dark consequences. Specifically, civilian urban infrastructure such as roads and bridges are not designed to withstand the weight of a tank, leaving damage in its wake. Therefore, for leaders who want to concentrate on infrastructure buildup, they must take into consideration How the Weight of Tanks Harms Urban Infrastructure for their parades.

Hello. My name is Isaac Gendler. I've recently graduated with a degree in Mechanical Engineering and am looking to build my skills in the resilience sector. I use this blog to educate the world about critical infrastructure in addition to solidifying my own understanding of the subject. So sit back, relax, and enjoy. If you are interested in using my knowledge and skillset to your services, don't hesitate to contact me. I am always happy to act as a consultant to any project.
Join 313 other followers
My Tweets