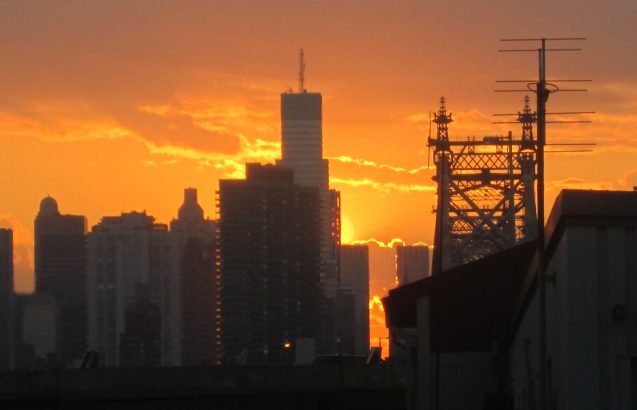 “What are examples of inequitable heat resilience?”

The rising global temperatures are putting heat resilience more and more into focus. However, if not properly implemented, there could be grave consequences for the world. There are many potential illustrations of this. If an urban area decides to plant trees in an upper-income area using species that require high volumes of water, then it might drain it off from the river banks of poorer communities. If upper-income communities install large amounts of energy-intensive HVAC systems in a power-starved region such as Lebanon or India, then it could siphon off electricity from the rest of the grid and cause brownouts in surrounding areas, making the response to heatwaves only worse. And if housing in temperate coastal or mountain areas becomes too expensive, lower-income people will be pushed into hotter areas that could prove deadly in a heat-wave, as being seen in California right now. These are just a few out of many Examples of Inequitable Heat Resilience.