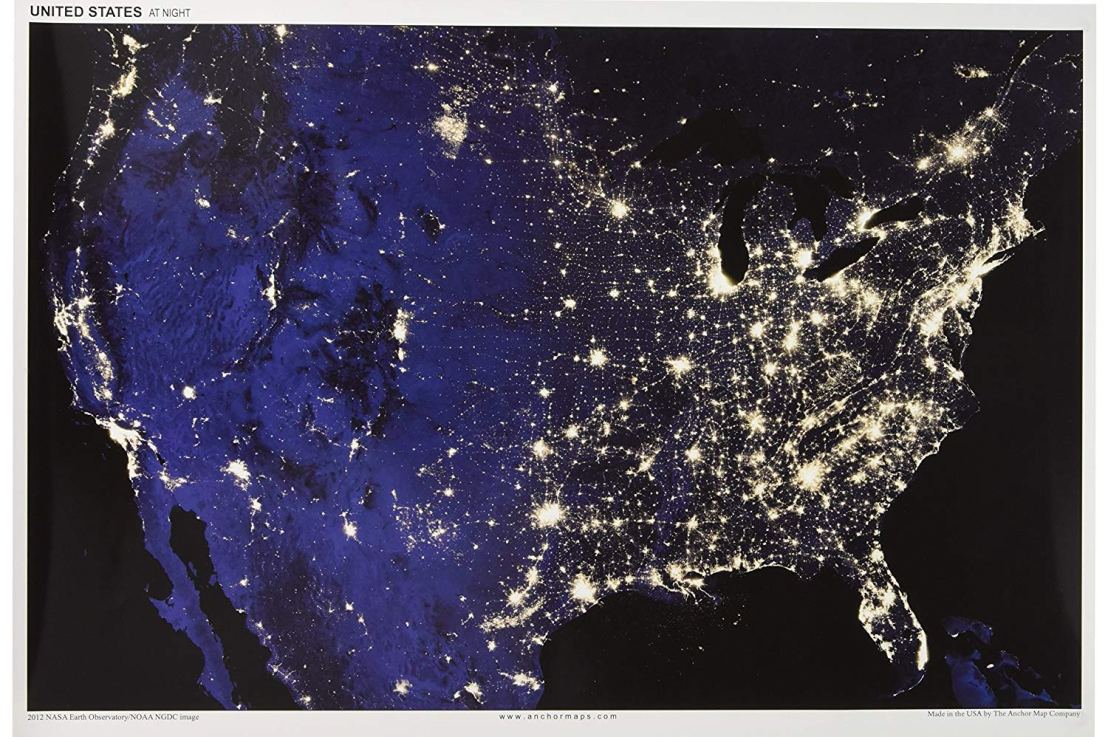 “Why should we deploy carbon capture devices in the Western US and plant trees instead in the Eastern US?”

As of right now, there is a fierce debate in the negative emissions technology space. Some believe that mechanical negative emissions technologies are too expensive and electricity dependent and that we should plant trees instead Others believe that trees take up too much water and land resources as well as provide fuel for fires. However, these solutions are not mutually exclusive, and should be deployed according to an area’s needs. In the Western US, water is scarce and is being more so while there is plenty of sunlight for cheap solar energy, making mechanical carbon capture devices quite practical. In the Eastern US, rain and water is plentiful and floods are happening more frequently, so planting a large amount of trees would be logical. This is How Carbon Capture Should be Split Between the Western and Eastern United States.