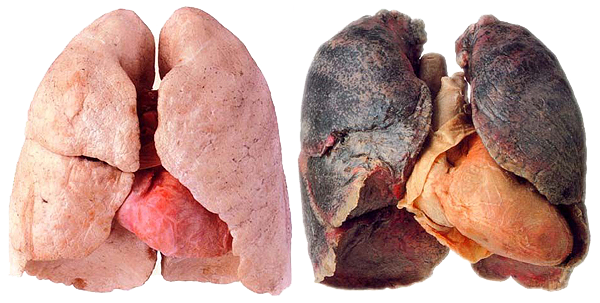 “What does coal do to the lungs?”

Coal dust does not decompose in a human body. And since coal miners have to sustain long-term exposure inhaling such material, it would only be logical that the coal dust would build up and permanently damage the body. Specifically, such individuals would develop something known as Coal Worker’s Pneumoconiosis, also known as Black Lung for the dark tint that the organs develop. Symptoms of Black Lung include shortness of breath, chronic cough, coughing up black mucus, high blood pressure, and heart problems. Coal Worker’s Pneumoconiosis is just another reminder that relying on outdated technologies will only destroy humanity and hinder progress.