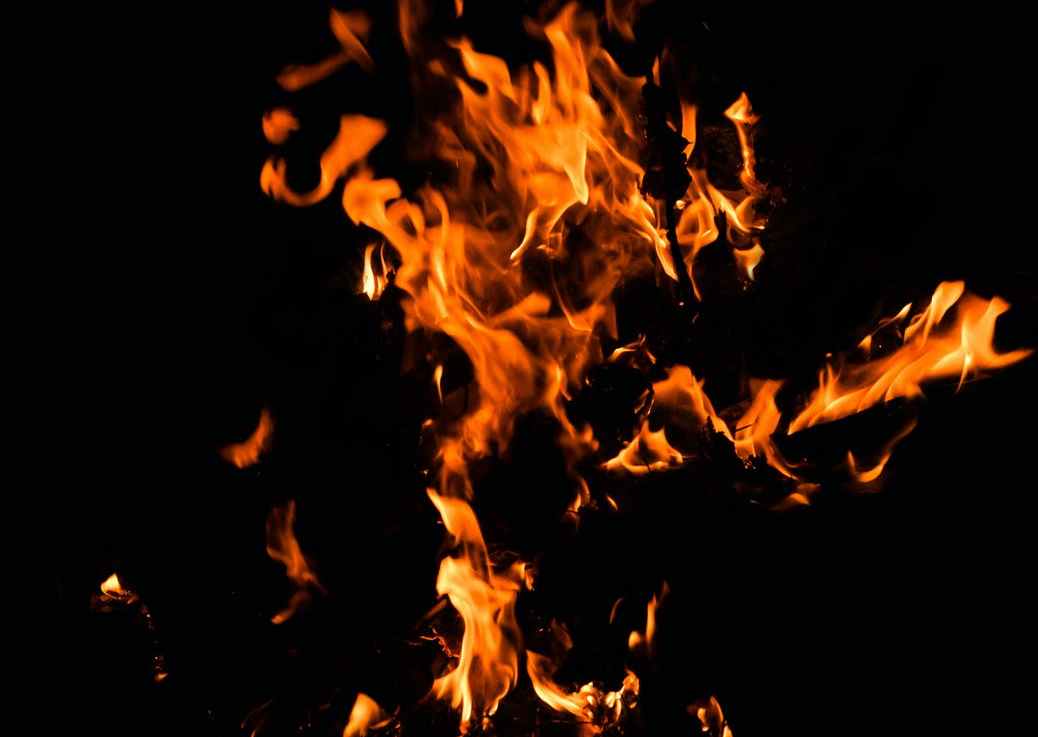 “Why will there be year-round wildfire seasons for Mediterranean climates in the future?”

Climate change is causing rainfall levels to decline and average temperatures to escalate in Mediterranean climatic zones, thereby expanding the wildfire season. However, this might be exacerbated so much that the wildfire season may never end, and instead any time of the year will be ripe for wildfires. Year-Round Wildfire Seasons are coming and will soon be a part of life for many Mediterranean areas.

Hello. My name is Isaac Gendler. By day I work as a Utilities Engineer for the State of California. By night I research the link between climate adaptation and refugee resettlement (and play Klezmer music on the clarinet).

I use this blog to educate the world about my research interests while solidifying my own understanding. So sit back, relax, and enjoy.

If you are interested in using my knowledge and skillset to your services, don't hesitate to contact me. I am always happy to act as a consultant to any project.

Join 321 other subscribers
My Tweets