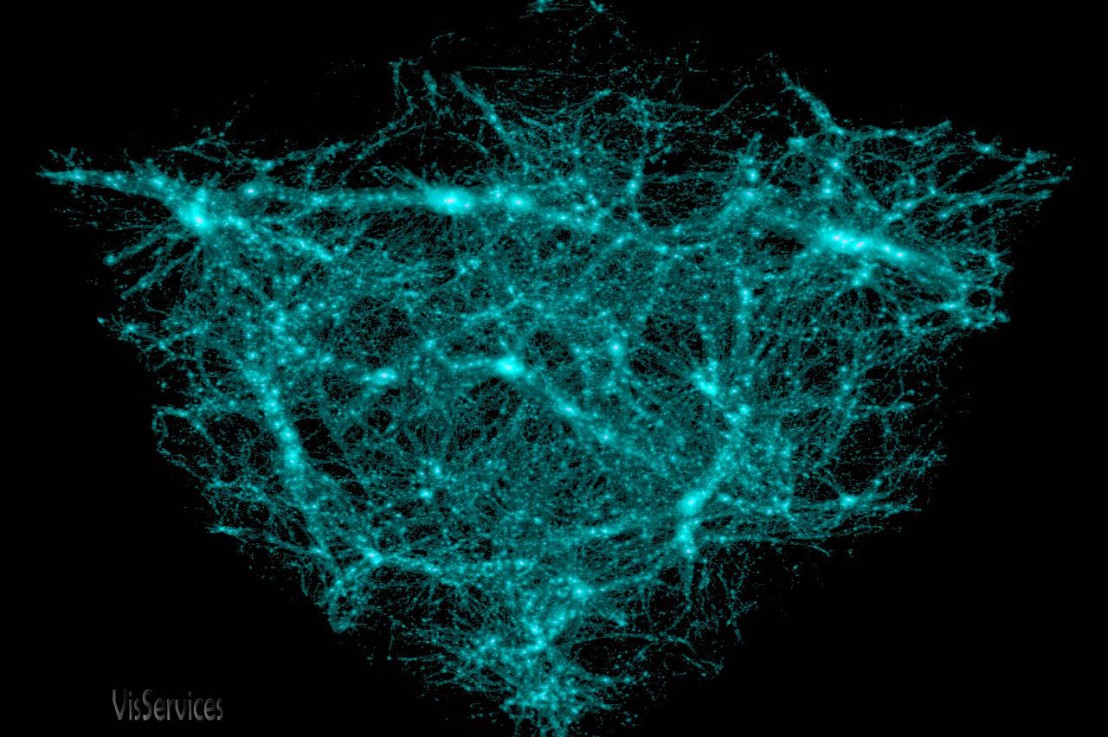 Theoretical physics has recently run into a startling contradiction. When analyzing mutually spinning galaxies, we find that the force needed to hold them together is far less than what their visible mass is composed of! What if it’s possible that there might be some possible extra mass that is not reactive to light? This possibility of mass is known as Dark matter. Dark matter is thought to comprimes as much as much as 85.0% of the universe, and what is most interesting is that it does not react with the electromagnetic spectrum.

Hello. My name is Isaac Gendler. I've recently graduated with a degree in Mechanical Engineering and am looking to build my skills in the resilience sector. I use this blog to educate the world about critical infrastructure in addition to solidifying my own understanding of the subject. So sit back, relax, and enjoy. If you are interested in using my knowledge and skillset to your services, don't hesitate to contact me. I am always happy to act as a consultant to any project.